Facebook’s 10 Birthday (4th Feb 2014), That’s the long term journey. On the afternoon of Wednesday, February 4, 2004, Harvard sophomore Mark Zuckerberg launched a website he called The Facebook. It was designed to help people share information about themselves with their friends — at first, just people who happened to attend Harvard University. The idea proved quite popular, and the rest is history.

On Feb 03 2014, Facebook informed that they are going to launch Facebook Paper. Facebook Now launching the special Look back video and we can share in our each and everyone’s wall.  Earlier Facebook call thefacebook, then later on changed to Facebook. 201.6 Billion users, 1.23 active users. 250 Million Small business pages to promote their page, from the stone age  now Facebook is a major online marketing tool, who ever looking to promote their business at very first creating the Facebook page to reach quickly and accurately to customers, After October 2005 Facebook launch mobile application, that side Facebook boosts the online active users. Day by the Facebook User rate and the development growing faster. Meanwhile, we heard some rumors that the Facebook team looking forward to launch FB Smartphone, but late Facebook Home launched. 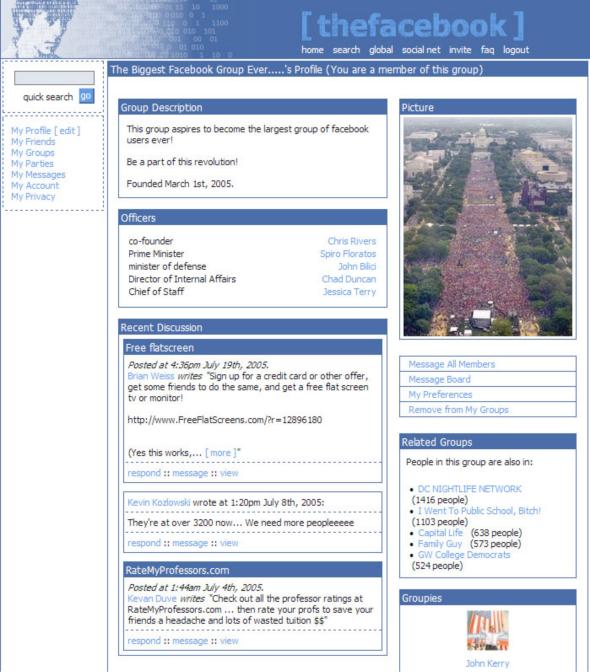 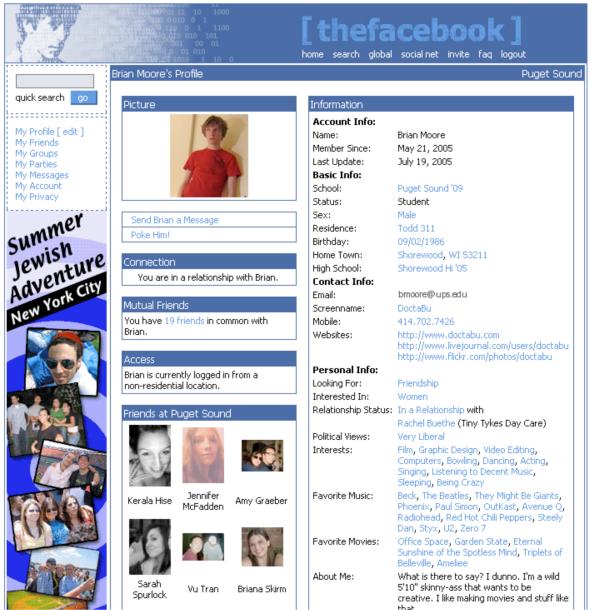