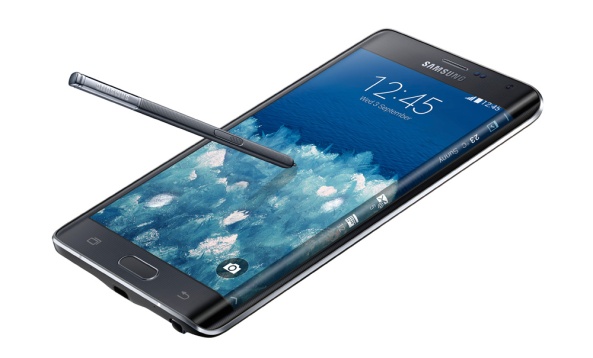 This time Samsung is making new different with the display. Curved edge screen to get the notifications. With this Samsung looks  move one step FWD to Compete with Apple’s iPhone 6.

For now, no idea about the pricing about this smartphones no idea. Leading tech blogs  mentioned the price about $300, lets wait and see how Apple going to reply to this.

Xiaomi’s New OS MIUI 6 Android based Mobile OS, but is looks like New Apples IOS7 Theme. The perfect flat design and the color range also matched to the flat design and icons. Even the smartphone looks like an iPhone,  there is still no updates about the phone specs,  MIUI 6 it’s easily Android user can feel and experience the iOS 7 system UI, meanwhile is an iPhone user can feel the Mac iOS7 UI on Android phone. So there are more chances for cross-platform users’ experiences. One Special thing about Xiaomi’s New OS MIUI 6 mer Googler Hugo Barra more and more difficult when it comes to denying copycat claims that say Xiaomi products look too much like their Apple-made alter egos. 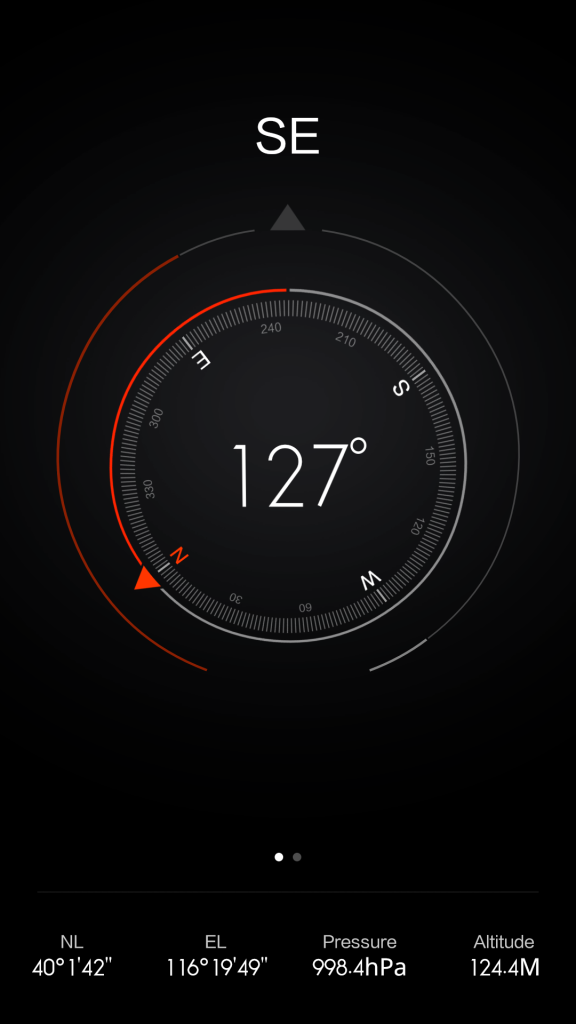 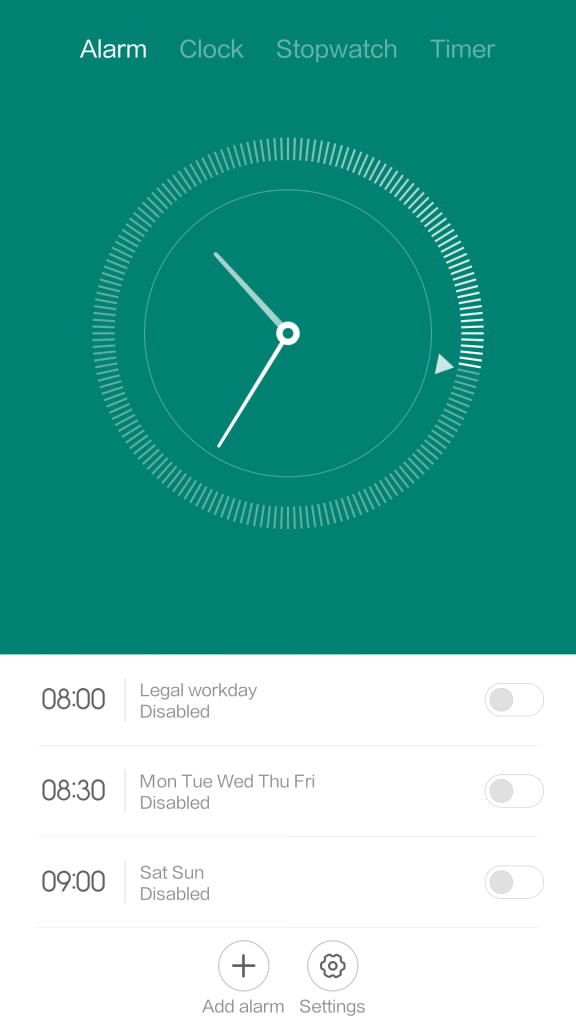 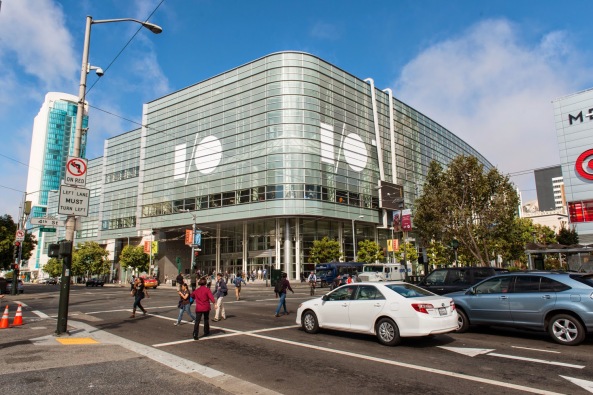 The Show starts with a big bang and starting the show with Hi to UK I participant Nigeria and Brazil.  This time Female developer, join  in the part by 20%, that’s increasing by 14% from last  year. Google is encouraging the female developer in the Google IO 14, Even we cover the show in Sri Lanka, Sri Lanka got a small number of Google Staff but the encouraged the developer to do more.

Sundar Pichi starts the Show with Hi and maintained that about increased  1 Billion active Android users and 20Billion text messages and 93 Million selfies and 100 Billion times Android users checking their device per day, With Android Tablet Usage also increased by 62%.  Day by day mobile users rate is getting higher this is one good example of that.

Google Launched some main Developer Preview, L Developer Preview most of them interested about this preview because they consider about Design and looks for Android. Google is trying to make the mobile the first experience you get and then the other devices around you to connect to that, and this was very evident in AndroidAuto, AndroidWear and AndroidTV announcements that prevailed in the keynote and how they are all centered on the mobile device.

Sundar Pichai Announced that Google Play Games gets 100 Million new user  every 6 months. Google Paid $5 Billion  for developer  from Google IO 13. With this All Google IO 14 Developer who visit the show get a #cardboard and LG G, Samsung of Moto 360 Smartwatch. (Only in US)

Steamboy another gaming equipment, buttons, design like xbox a, b, x, y. The looks seems wii u. The spec seems bit better Intel Atom processor, with 4gb ram and 32gb internal memory, 5in touch display. The design looks stunning, still no information about the games, this device support with wifi and 3g connectivity for streaming network games. Steamboy company planning to launch the product by 2015. It will take some time to create the Steamboy OS. The demo product looks cool once it’s launched only we can talk more about the quality. Personally, I recommend android have use of this device so we can play the high-end android games with this device.

Google plus officially mentioned in g+

You’ve been looking for the perfect pair of hiking boots online, but haven’t gotten around to pulling the trigger. Starting today, if you’re out and about and near a store that carries those boots, you might see a Google Now card showing you the product and price to remind you that you wanted them. Now all you have to do is pop into the store and check if they’re in stock! Just be sure to update your #GoogleSearch app for Android now ( http://goo.gl/idgt3y) to get the new reminder.

Image credits to phonedog and source form mashable and phonedog.

Now Time to update the Fb Messenger.  Facebook recently brought the whatsapp, meanwhile they are upgrading the Facebook messenger also, this time Facebook brings the video chat like we can record small video with our Smartphone camera and share with our buddies, with that we can share the images also very quickly.  Facebook team mentions that the biggest change is instant selfie like snap chat but out personal opinion FB messenger is much better than snapchat.  Once we tap the Camera symbol in FB Messenger, We can easily can take selfie  and then once or two taps we can share our selfies with our buddies. Same like then we can record out own videos and share it.  Chat stickers also improved with this update.  Facebook Launched this Upadate with Android and iOS app in the same time. 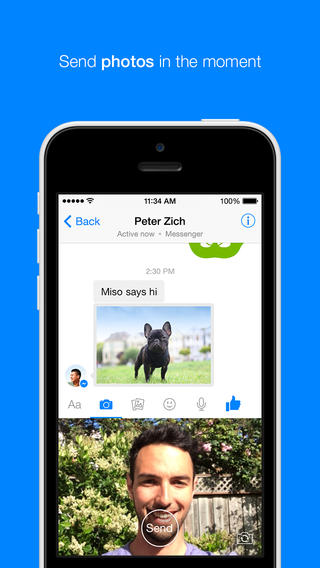 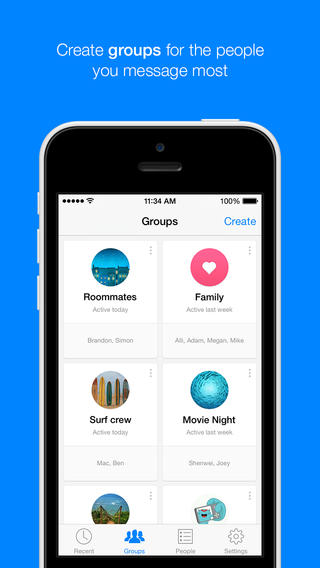 One Plus the New Entry for the Smartphone market, Running OS with CyanogenMod 11S UI. (Android 4.4).  Basically its a beat Smartphone for very cheap price. The basic Phone UI Designed with Flat Design. The OnePlus One will launch in Q2 with Austria, Belgium, Canada, Denmark, Finland, France, Germany, Hong Kong, Italy, Netherlands, Portugal, Spain, Sweden, Taiwan, UK and the USA getting it first. More markets are expected to follow suit soon after. Available in Sandstone Black and Silk White, the unlocked 16GB OnePlus One will retail for $299 (€269 in Europe) and the 64GB model will cost you $350 (€299 in Europe). In the UK, the phone will sell for £229 and £269 for the 16GB and 64GB model respectively. 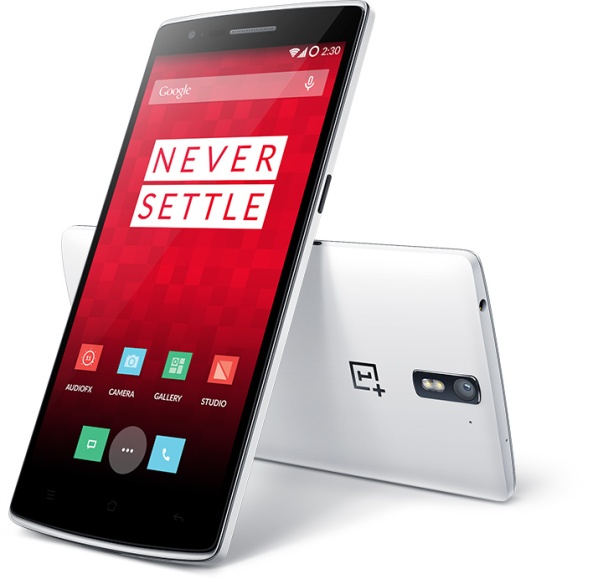 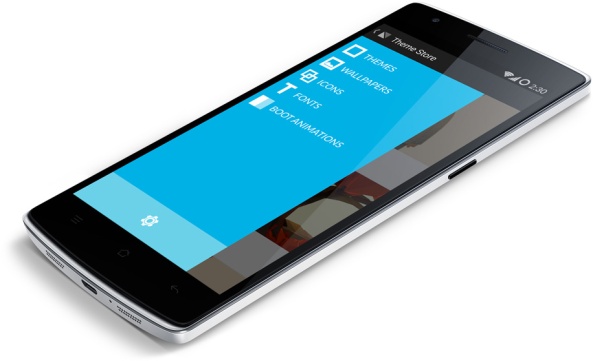 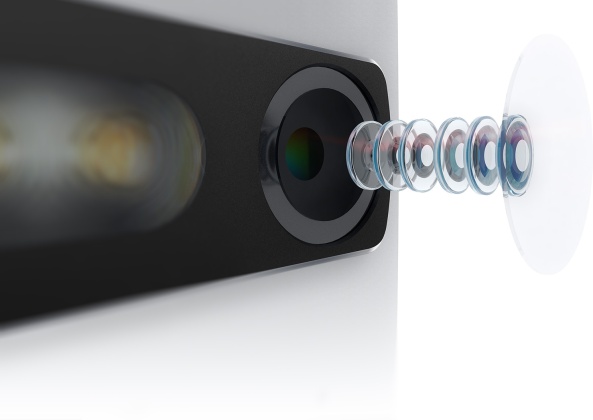 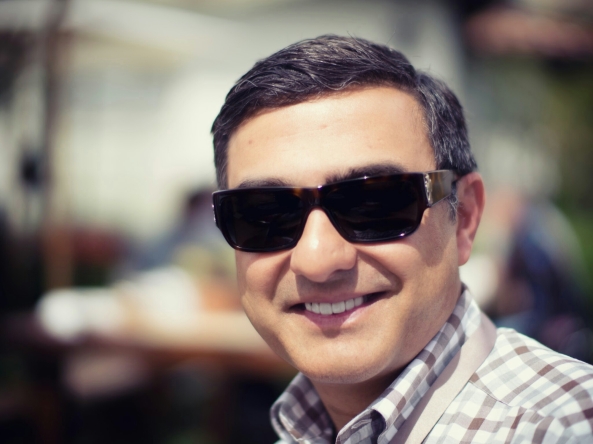 Couple of days before we seen lots of masgs and blog posts about Vic (father of google +) signing off from google. Viv mention about leaving  g+ profile. Most of top blogger mentions(it can be rumours) vic moves to fb whats app division, google normally transfer the teams internally so vic not intrested about it and moving google. Vic is the person who brought up google plus from nothing to top five social media site. And then at once he leaving google means there can be some issues between inside teams. You can check the Vic’s google + post about leaving google.

Last month, my wife’s uncle died in a tragic accident in LA when the bicycle he was using to get lunch was hit by a truck. At the memorial service his daughter relayed a very touching story.

She said her dad (who was her best friend) called every day to talk. But instead of opening the call with the customary “How are you” or “What’s going on”, her dad always opened the conversation with “And then?” Her father viewed each conversation as a continuation of the last, and what pained her the most was that there were to be no more “and thens”. I cried.

Since then I’ve thought a lot about how similar this is to our life’s endeavors. We pour our heart and soul into our work and it becomes something we love and cherish. But even the challenges we work on today will one day become “and thens” as we move on to the next.

Today I’m announcing my departure from Google after almost 8 years.

I have been incredibly fortunate to work with the amazing people of Google. I don’t believe there is a more talented and passionate collection of people anywhere else. And I’m overwhelmed when I think about the leadership of +Larry Page and what he empowered me to do while at Google. From starting Google I/O, to being responsible for all mobile applications, to creating Google+, none of this would have happened without Larry’s encouragement and support.

I’m also forever in debt to the Google+ team. This is a group of people who built social at Google against the skepticism of so many. The growth of active users is staggering, and speaks to the work of this team. But it doesn’t tell you what kind of people they are. They are invincible dreamers. I love them. And I will miss them dearly.

Finally, thank you to all those who I’ve met on Google+. The community here has been so supportive that I don’t even know how to say thank you. You all make Google+. Without you, this social network wouldn’t exist. Your support for Google+, and for me personally is something I will never forget.

But, now is the time for a new journey. A continuation. An “and then”. I am excited about what’s next. But this isn’t the day to talk about that. This is a day to celebrate the past 8 years. To cry. And smile. And to look forward to the journey yet to come.

And then….
+Vic Gundotra 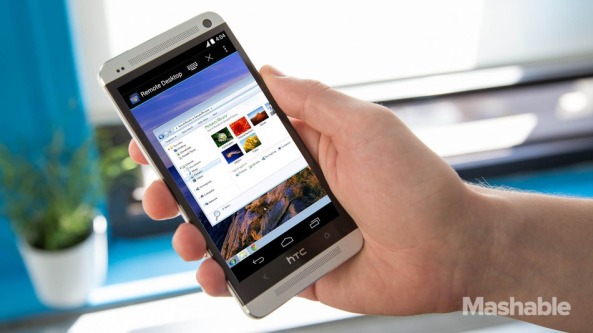 Good News for all Android Users, Recently, Google added Remote Desktop, We can use our desktops or via our Smartphones it can be apple computer or windows or chrome books. but Smartphone app for now only supports with Android. Google team working with ios 7 for the app soon as possible, we can expect this app for us also. To sync this app with pc  we want to  install a app to our PC or Mac Computers. There are so many Reote access app are avaible in the market lets wait for some time and see how Chrome Remote access working out.

Main Disadvantage is  the  4 MP Camera,  Some Tech Blogger mentions the major Black HTC logo area and no point of keeping so much of space in the place, but the HTC company mentioned that on the Black space Logo area behind that  sensor placed.  But when it’s looking at once, that’s given the odd look only,  The curved back and rounded metal edges deliver a superb feel in hand, while the traditionally placed on-screen navigation buttons are a welcome departure from the awkward dual-key setup of the previous model. 5″  Display that hitting most of the attention from other Smartphones, The Battery life is more cool 3G Talk time 21 hours and 9 hours web browsing, 11 hours and 14 min for video watching with 2600 mAh Battery.  Gorilla Glass 3 installed with this Smartphone so no scratches in the display, Running OS KitKat with Snap Dragon chipset Quad core 2.3Ghz Processor will rock, With all  HTC One M8 Devices 50Gb Google Drive free for 2 Years. And other basic things are included with TV Out.