iPhone SE it’s not the next iPhone 7. Apple created an  iPhone 6s Spec in iPhone 5s Size. Most of the tech and mobile phone reviews given the positive comments about it. HiPandaTech will explain you whats good and whats bad with iPhone SE.  Apple design iPhone SE smartphone with iPhone 5S Body (recycle). SE stands for Special edition. Nowadays most of us get used to bigger smartphones, but apple tried with the good spec with smaller size phone. 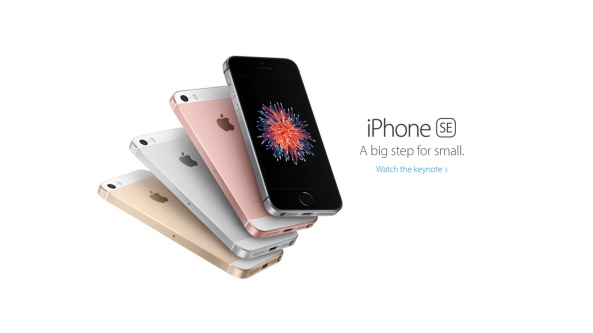 comparing with iPhone 5s the spec and the performance is good and It can be the good small smartphone with high-end specifications.

some of the youtube vloggers mentioned the finger scanner is better with 5S, but it should me the one of the good security keys with apple nowadays. 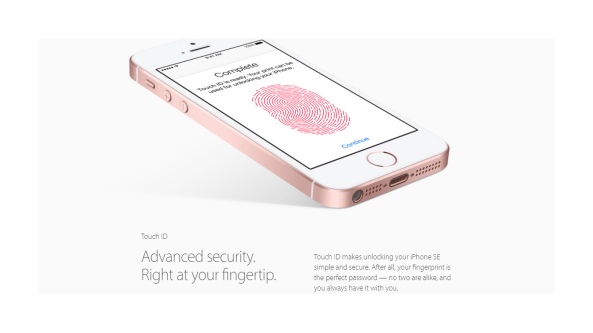 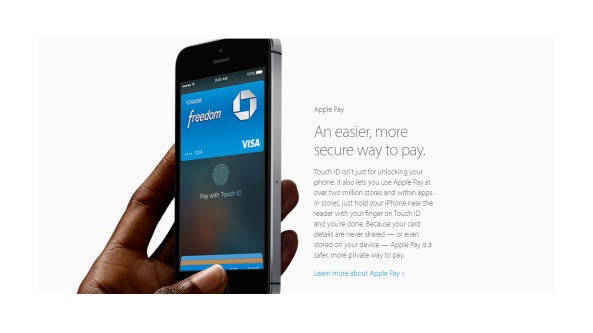 All the apps work smooth and the multitasking also looks good only one disadvantage with selfie people the front facing cam is 1.2mp but the back cam is the one of the best camera with the smaller size smartphone for the year 2016.

HiPandaTech Recommends going for the 64GB Storage phone is the best idea because nowadays 16gb is nothing when it comes to mobile storage, 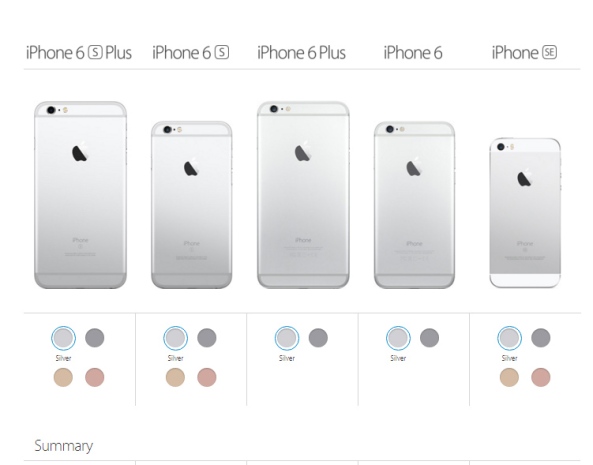 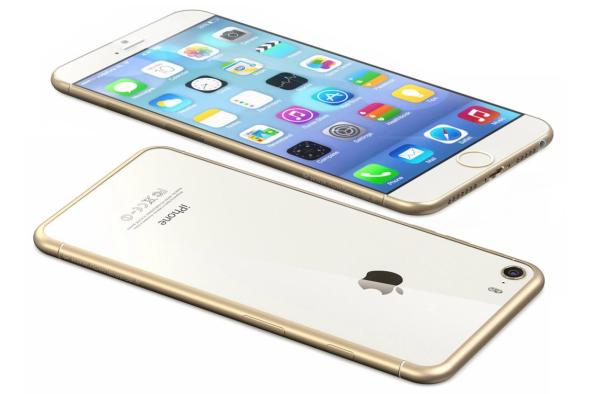 lots of rumour about iPhone 6, New  york times mentioned about Apple iPhone 6’s one hand mode this feature will help the user to type and open the apps with one hand.  New iphones ar 4.7 and 5.5 inches  screens so apple should look for the alt option like Samsung Galaxy Note 3, LG Pro 2, Huawei Asend Mate these phones are got shrinking keypad and shriked app section. According to New York Times . New iPhone got one handed feature to sort the large screen issues let wait for somedays once New Apple iPhones launched we can have the fulll review with all the feature. 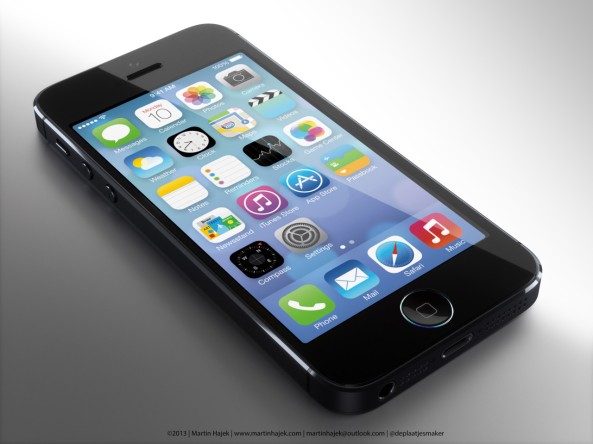 Apple brought up with new replacement plan for small batch smartphones which made in marh 2013 batch. The problem is some apple iphones not going to sleep mode and the button also wont work. So for this sort of issue facing iphone users can check in the iphones special warranty checking page or users can go to the apple stores or apple agents to make their devices. If possible users can mail their iphones by post apple makes that and send you back.  From last week this is one of hot topic in tech blogs. And my doubt is apple is released these devices with out passing the qa test?  Becasue apple is not a samll and new company. It got some reputation in the market so better avoiding these kind of mistakes. 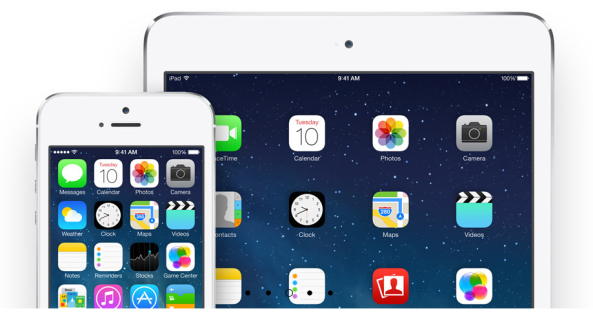 It time to switch to new iOS platform from coming 18th, Now Take a look what’s new with iOS7.  From the View it self Apple new the new look for the Apple Fans. The icon is move according to the which angle we holding the iPhone, and shadow and after effects will change on time for now there is no one made this kind of UI changes in the Smartphone Field. Swiping bottom to top in the display we get the semi transport layer on the we get the Flash light, airplane mode, Bluetooth, Screen brightness, Cam etc features are worth it. Same like that once we swiping top to bottom we get the notification center, on the menu Calender and Appointments and where to go and how long it take in the current traffic. 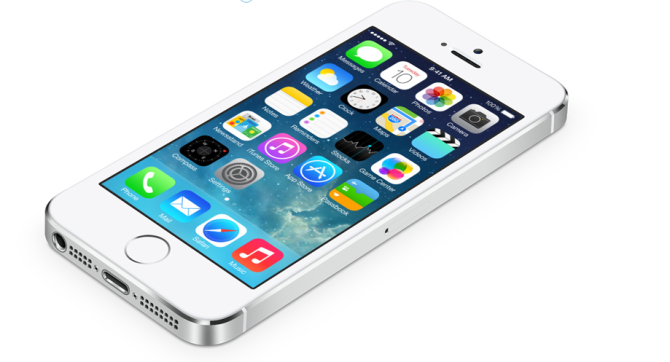 Now we can search what ever we want by swiping the from top to down. Double Clicking on home button we can switch into multitask jobs. Safari in more developed and  fast and easy to browse the internet.  Siri is the most important thing and highly developed in IOS 7, By holding down the home button we can switch it and ask the net and it now searches in social media also for answers and giving us better results, with very high quality female or male voice. Mean while Siri can search the Web Search image search and Wikipedia too. The incoming call menu looks new and different and this time apple gives the some new better ring tones even notification tone. Now about Camera IOS 7 got the better camera we can live edit also, and video we can edit and slow motion it  and save it all the process we can go it without IOS7 Apple phone. Photos this time IOS7 work smart way to organize the photos what we have on the phone. And it’s Automatically Groups the images automatically by groups so that’s easier to access the images. With this special feature we can share the images very easily. Now iTunes has iTunes Radio and it got generous variety channels. Apps for now about 200 apps specially developed for IOS7 still developing more because all over the word apple got a developer so App is always developing. 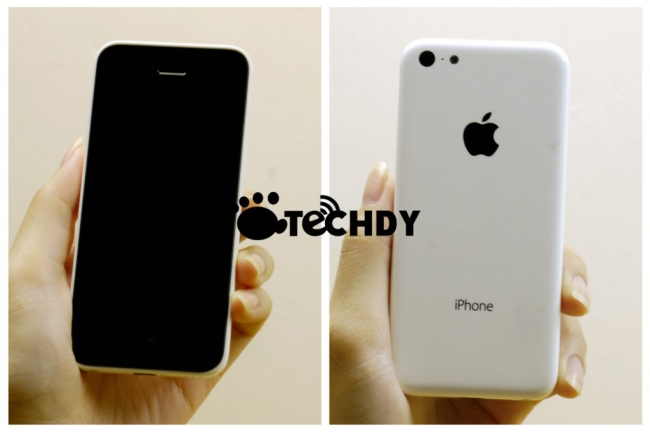 Recently we Hear about most Rumors about New Low-cost iPhone from apple, and mean while we heard that is going to releasing in Different vibrant colors. Now a site named Techdy claims to have gotten hold of the front and rear panels of the budget iPhone and has posted up an extensive photo gallery and a video that show off the assembled body.

Apple‘s iPhone 4, 4S and 5, the front panel of this budget iPhone is black. Techdy claims that this will be the case with all of the colors of the low-cost iPhone, which is said to include blue, green, pink, green, white and yellow.

This time Apple trying to make the phone body with plastic so that’s very cost effective,  Interestingly, Techdy is giving the public the chance to try out this plastic iPhone body for itself by selling an Android-powered device that looks just like it. Dubbed the “Basic Bear,” the unit features a 4-inch 1136×640 touchscreen, just like the iPhone 5. Also included is a 1.7GHz quad-core Snapdragon 600 processor, 8-megapixel rear and 2-megapixel front cameras, 16GB storage, 2GB RAM, 2,300mAh battery and a vanilla version of Android 4.2.1. Techdy is now taking reservations for the the $199 phone, which it says will ship on September 1.

Basically it looks like Nokia’s Lumia Mobile try to compare images which i attached alog with this blog. 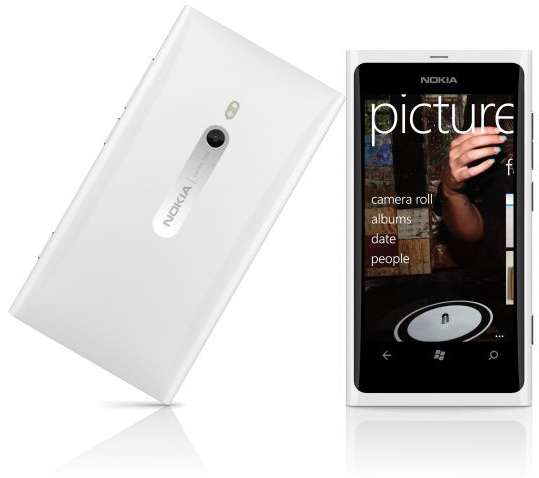 But still Apple didn’t resales any of those iPhone (low-cost) images in any media, we Have to wait for some time and see. 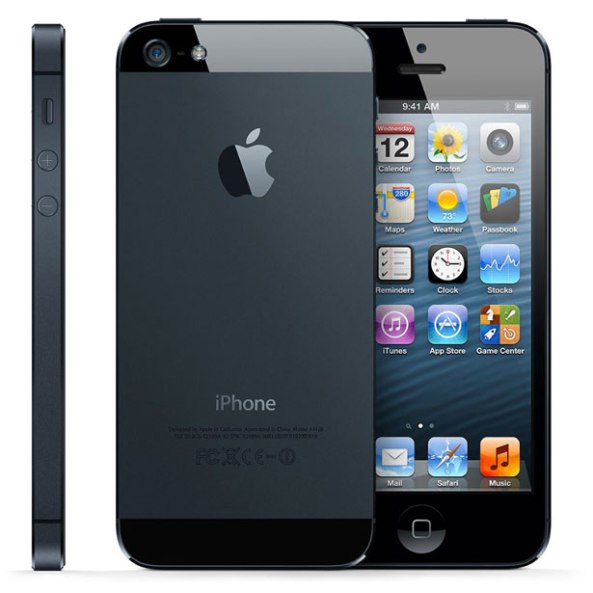 Apple now trying to low range mobile user by Manufacturing cheapest iphones. But limited Nos of IPhone they looking  launch iphone 5s with 4 inch  display and an Apple A6 processor, and it will be manufactured by Foxconn and Pegatron. Todays mobiles manufactures trying to take over the whole mobile market to there sides. all mobile phone manufactures making very high end phones and very low budget type smartphone. All the people are  getting confusing which one to get. I don’t think Apple company is not much happy with IPhone 5 Sales, so they trying to boost more sales with iPhone 5S. This iPhone 5s Concept completely they looking to make the phone with plastic, with is change they can reduce the price of the phone. Check the below articles what other blogs telling about this topic.

Apple’s upcoming low-cost iPhone will reportedly launch later this year alongside the new iPhone 5S, and it may be in short supply when it does. According to unnamed supply chain sources speaking with Digitmes, Apple is prepping a new plastic iPhone model that will target emerging markets. The handset will seemingly feature a 4-inch display and an Apple A6 processor, and it will be manufactured by Foxconn and Pegatron.

According to the report, the handset will be in short supply at launch, with quarterly shipments totaling just 2.5 million to 3 million units as Apple tests the market’s response. This wouldn’t be the first new Apple device that launched in short supply, though Digitimes’ logic seems curious at best; previous supply shortages have been the result of high demand and manufacturing difficulties.